On January 8, the Imagine circus in Lyon hosted a New Year's festive performance organized by the "School" Association.

It was a magical holiday with fairy-tale characters who presented their songs, dances and New Year stories.

The New Year's fairy tale was prepared and vividly presented by the children of the school under the leadership of Larisa Orloff and Elvira Zaripova.

Traditionally, Santa Claus and Snegurochka came to congratulate the schoolchildren. Despite the pranks of the evil characters of Blizzard and Icicle, and with the help of warm support from the audience, witchcraft was destroyed, the Christmas tree lit up and good won!

The Imagine circus performers presented performances that made the audience hold their breath more than once. The artistry and professionalism of circus actors, including very young performers, were warmly received and highly appreciated by the public.

And, of course, all the guys received New Year's gifts. We have a bright and kind holiday! 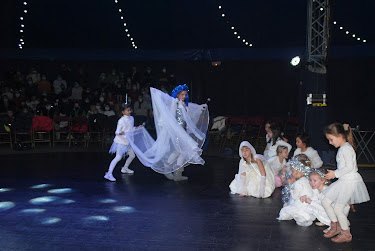 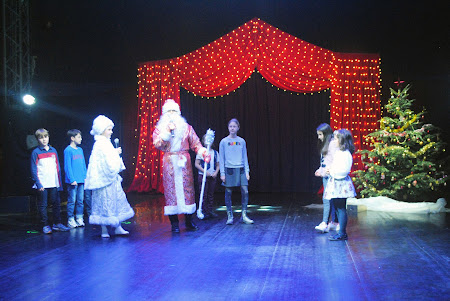 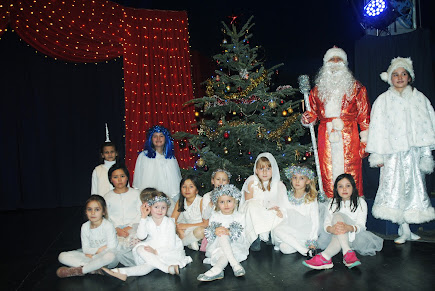 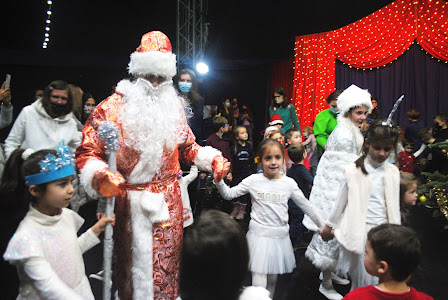 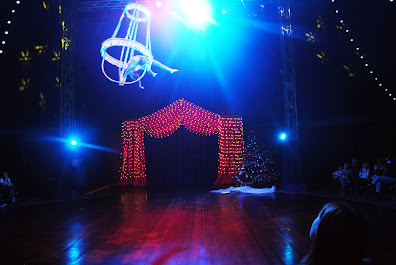 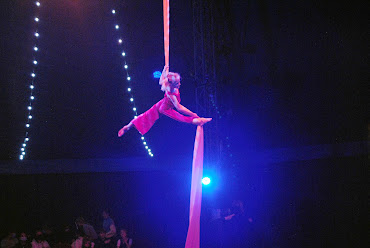 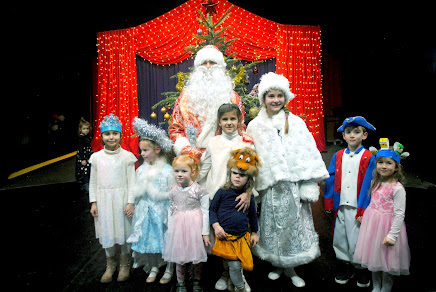 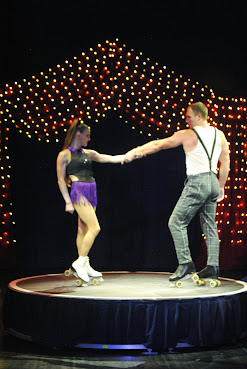 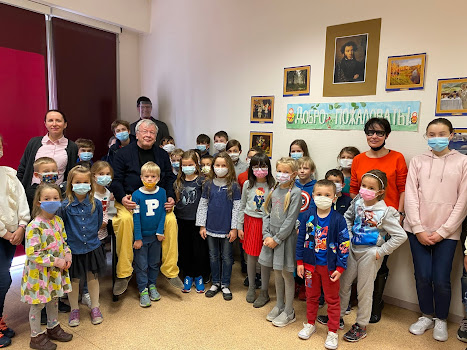 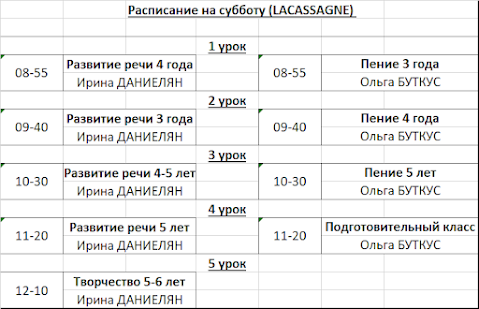 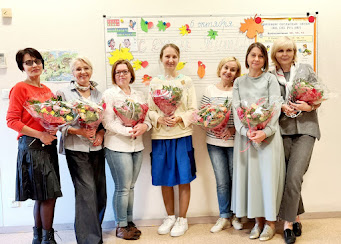